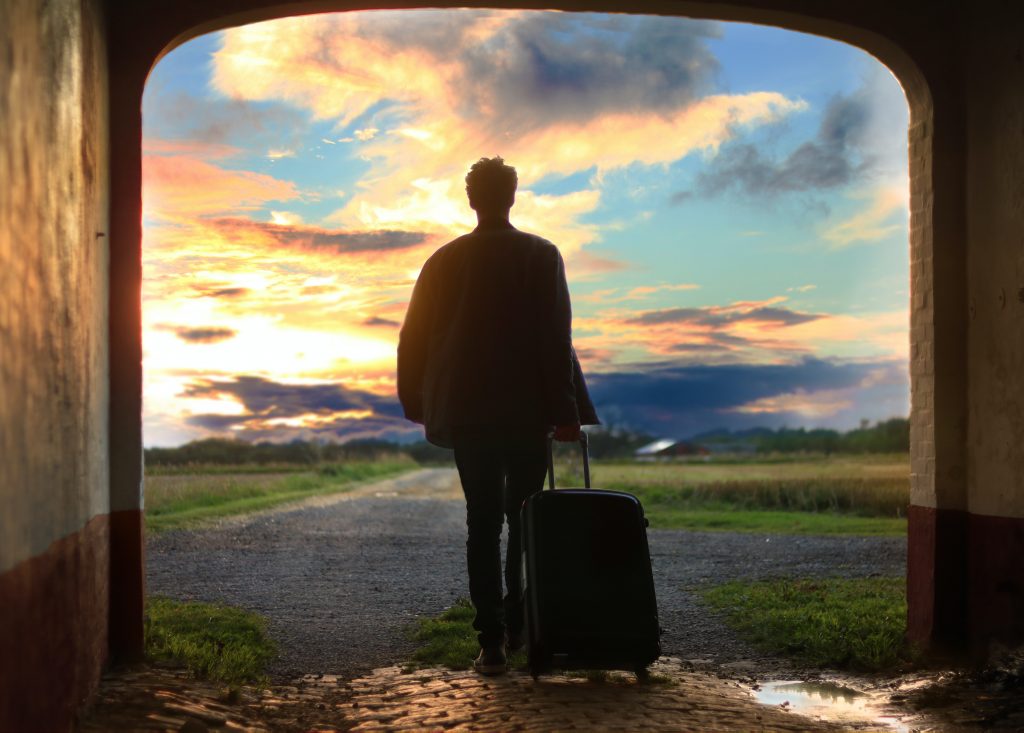 By: GDS-Movement As wave upon wave of chaos crashes across the shores of our dreams and doings, any destination worth its promise, is questioning its destiny, and its role in the future of tourism. At a peak of 10.4 % of global GDP in the last decade, tourism and travel profits are no trifle. But […]

Guest Post: How tourism, meetings, & events professionals can (learn to) “be the change” 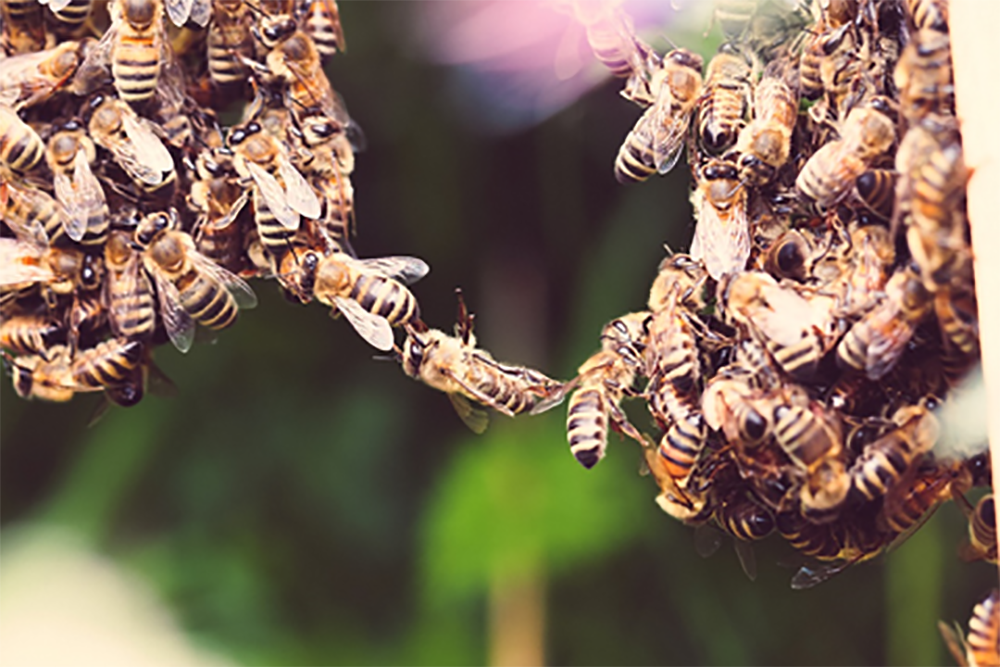 Enrich regenerative impact with immersive, collaborative education By: GDS-Movement Whether you launch into 2022 with a sense of renewal or relapse, transformational times invite a fresh approach that profits the whole. The last few (hundred) years have brought shifts like sheer cliffs.  Some of us feel we’ve had to flip 180; others are still spinning. […] 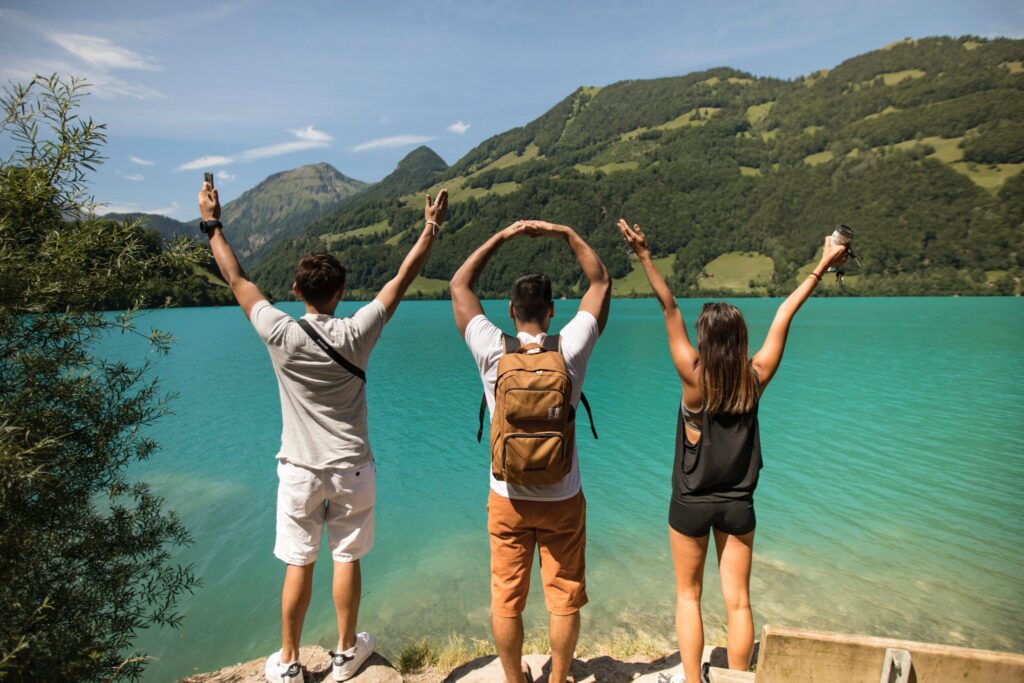 By: GDS-Movement Back at the beginning of 2020, the world’s largest asset manager, BlackRock put climate action at the forefront of its investment strategy. In a now-famous annual letter to CEOs, the fiduciary, which then managed US$7 trillion worth of assets, urged company leaders to rethink their approach not because it’s a ‘nice to have’ […]